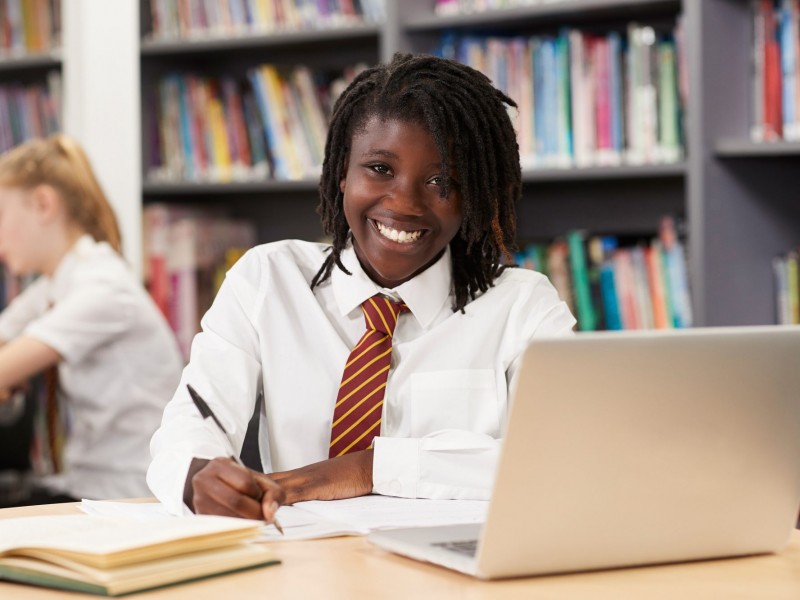 Acton was once home to another independent school, Haberdashers’ Aske’s School for Girls before it changed its site to Elstree, the Acton site becoming the Cardinal Newman Roman Catholic High School.

The Japanese School in London is in Acton.