Are people still looking for properties online? 27 May 2020

Even when we’re not living in the midst of a global pandemic, it’s hard to know when it’s the best time to put your property on the market.

If you’ve been thinking about selling, but aren’t sure whether there’s a market for it at the moment, we want to put your mind at rest by delving into the Rightmove figures and taking a look at the number of people who have been clicking through to the full details of properties in the local area.

This will hopefully give you some idea, and a degree of confidence that Covid-19 hasn’t put buyers off from looking for their dream homes.

In West London, for example, clicks to properties advertised on Rightmove took its biggest dive in April, a couple of weeks after the lockdown was announced with an 8% drop in people clicking on properties compared to the same week in 2019. However, the data shows people were very keen to resume their property searches in the area with the week ending 18th April provided the start of a bounce back, with a 2% rise in the number of people clicking on Rightmove properties.

Then it went a bit mad…

The number of clicks to properties continued to grow week on week until the week ending May 9th when clicks had increased by an eye watering 34% compared to this time last year!

Clicks have now levelled at around a 20% increase compared to last year’s figures, which indicates a really healthy number of people looking to move home.

All of these local figures give weight to poll data collected nationally which suggested that people looking to move prior to lockdown were still planning on going ahead at a later date.

With that in mind, it’s safe to say that if you’re looking to move home, now is as good a time as any to put your property on the market – the West London audience is certainly there. 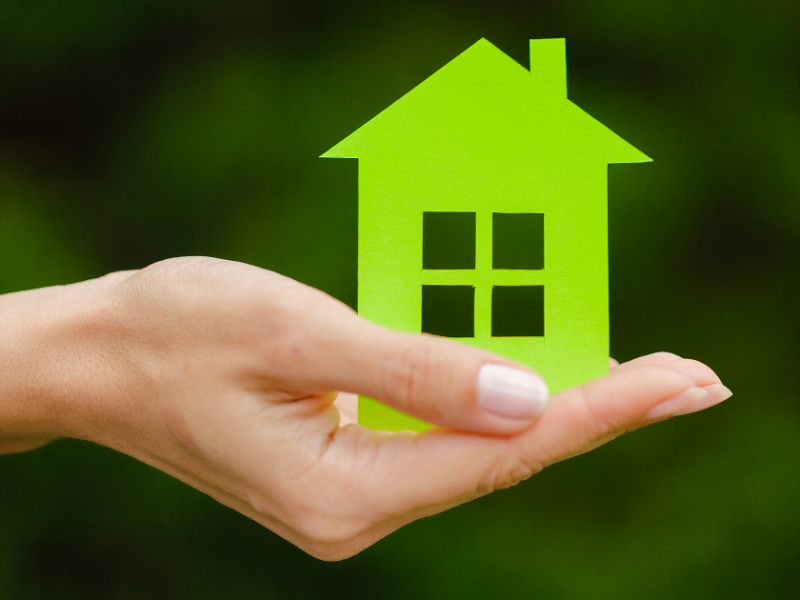 If you’re encouraged by the data and want to take advantage of the market interest as it stands, get in touch – we can help.